The first week of the themed weekly challenges of Pokemon GO for the GO Fest 2020 is done, and we have now entered the second week, which runs from July 10 to July 15 and will be featuring the battle with Team Rocket.

According to Polygon, several dark and psychic-type Pokemon will be spawning more during the event, especially Meowth, Alolan Rattata, and Grimer.

Players will also see more of the Team Rocket balloons floating around your area more and Team Go Rocket Grunts that you can defeat to have a chance at capturing Shadow Pokemon and purifying them.

Remember, if one million Pokemon GO players from each team (Instinct, Mystic, and Valor) complete this week’s themed challenges, more Pokemon will spawn during the Pokemon GO Fest 2020, which will happen later this month.

Here are the Pokemon each team can expect:

As with last week’s Skill Challenge, there will also be three steps for this week, and if players complete all three, they could unlock the Elite Challenge.

Without further ado, here are the missions and the rewards you can get for each completed task: 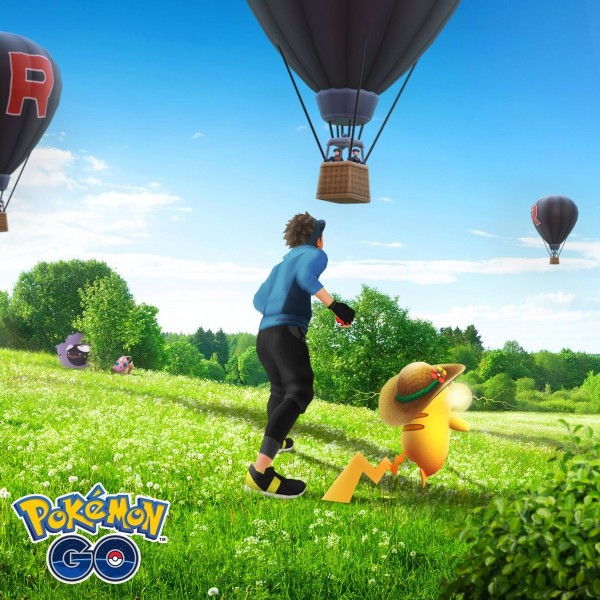 (Photo : Pokemon Go/Facebook)
Here are the new weekly challenges you need to complete.

In related news, Pokemon GO data miners could dig up some interesting information about the upcoming additions on the AR Pokemon mobile game, including a new Shiny Pokemon, a new Galarian Pokemon, and more data surrounding the highly anticipated Pokemon GO Fest 2020.

According to SlashGear, one of the more interesting data they dug up is the GameMaster update tech, which would make updates automatic, for Android at least, meaning you don’t have to go to the Play Store to update the app.

The data miners have also seen a bunch of new Confetti, including Confetti specific to Fire, Water, Basic, Grass, Rocket, Friendship, and Raid Battle as well as the new Confetti-like effect known as Fireworks.

How to use Pushover to get notifications sent to your Android...

If you're looking for an easy way to get notifications from various services and scripts...