Apple is on the brim of launching the new Apple Sanlitun in China, which will be specifically built in China’s capital city, Beijing.

(Photo : Apple China)
Apple reveals its new Beijing flagship before of grand opening and here is the glimpse:

The new Apple store features have an impressive foundation that is expected to stand out better than the first Sanlitun. Its design language comprises a sloped metal roof, large glass walls,and elaborate stonework. 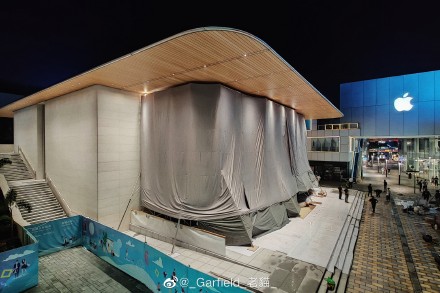 The Apple Sanlitun China is a facsimile of  Apple’s Michigan Avenue flagship in Chicago, which was opened last 2017 in the U.S. 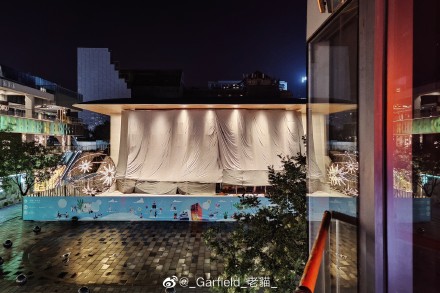 Weibo users, a Chinese microblogging website launched by Sina Corporation, have leaked the unfinished construction of the new flagship store in Beijing China which thrills the Chinese community. The construction has shown a slow but continuous development for the past few months. 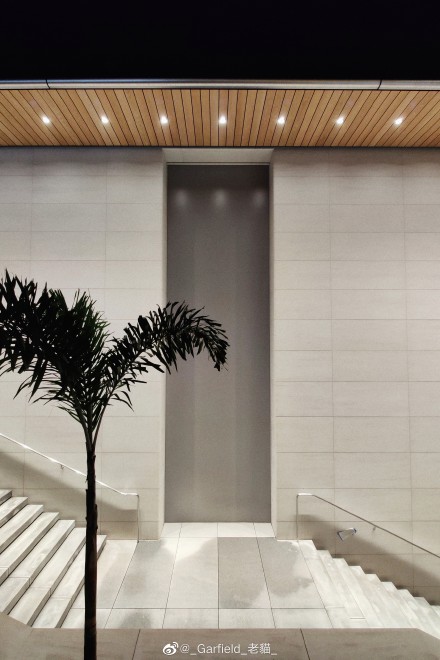 The Apple Beijing China flagship store is located near the original store in Taikoo Li Sanlitun. The place was formerly known as The Village, an enormous shopping centre in Beijing’s Chaoyang District. The company have selected the mall to set its first Apple Chinese store way back 2018. And the recent construction is now being held in The Orange, a used to be meeting hall that previously stood in the mall’s central courtyard.

Apple has enticed visitors with inspirational messages emphasizing the new store’s location and to download a special Sanlitun-themed wallpaper from Apple’s website.

Last March 15, it has brought to the attention to the Chinese community that 42 retails stores will be reopening after forced closure due to the COVID19 pandemic. They were on the desperate attempts on targeting their revenue by March for it is going down due to the virus that China has been experiencing.

Tim Cook, the Apple CEO, said,”It feels to me that China is getting the coronavirus under control,” he said. “I mean, if you look at the numbers, they’re coming down day by day by day. So I’m very optimistic there.”

Cook discussed how Apple’s supply chains were already coping in the wake of the outbreak. He said,”the third phase of getting back to normal” as many of its factories had reopened.

The CEO is confident enough with Apple in controlling the pandemic and lowering the cases in time. The reduction in recent cases mentioned by Cook appears to be ongoing, too. Wuhan – the Chinese city where the virus originated for the second day of March, while no locally transmitted contractions of the virus were reported in the rest of China.

He had AppleCare. Then Apple sent his broken iMac to Best Buy

Metro: Exodus hands-on: walking the wasteland with the 4A Games devs

Global smartphone sales plummeted 20% in Q1, thanks to COVID-19