Google no longer has flagship phones on sale as it confirmed with The Verge on Thursday, Aug. 6, that both Pixel 4 and Pixel XL are already sold out in Google Stores in the United States, although regional stores and Google’s partner shops may still have available units.

Upon checking the Google Store as of this writing, the Pixel 4 appears out of stock for Verizon and Google Fi while it shows available if you purchase the unlocked unit.

(Photo : Obi Onyeador/Unsplash)
Google Says Pixel 4 and 4 XL Are Sold Out, just in time for Pixel 4A’s launch on August 20

This is timely as it announced earlier Pixel 4A’s release on August 20, so customers who may want to buy a new Google phone may wait for two weeks to get hold of the Pixel 4A.  Android Police also reported about Google’s new flagship phone, the Pixel 5, and the Pixel 4a 5G variant.

In a statement sent to The Verge, Google said it has already “sold its inventory” of both Pixel 4 and Pixel 4XL. The tech giant also stated that these models will continue to get updates for at least three years since their Google Store arrival in October 2019.

In Pixel’s phone’s history, Pixel 4 became available for the shortest period, and the only phone that has been discontinued even before the arrival of its successor, aside from Pixel 3A. In the case of Pixel 3 and 3XL, they were available from October 2018 to March 2020. 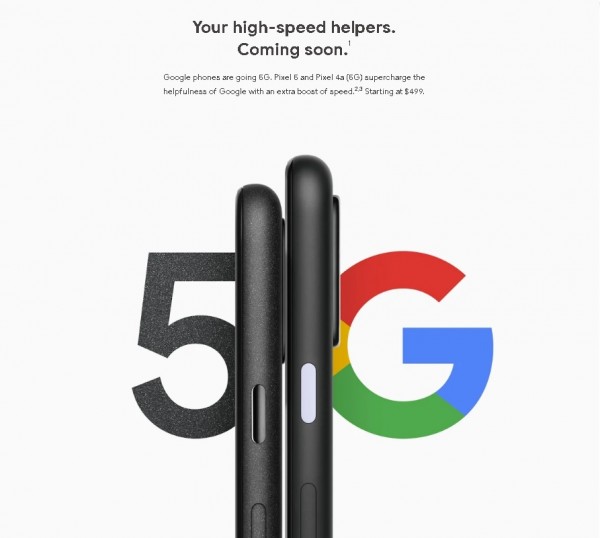 (Photo : Google Store)
Google’s new flagship phone, the Pixel 5 as well as the Pixel 4A 5G variant will soon be available

While Pixel 4A is set to launch later this month, it still did not coincide with its predecessor, Pixel 3A, that was removed from the market in July. Also, Pixel 3A stayed in the market a little longer than Pixel 4 since its launch in May 2019. Pixel 4A is now available on pre-order for $349 in Google Store.

Tech Times reported in July about numerous owners who complained of having their Google Pixel 4XL’s back glass peel off, which may be caused by a design flaw.

Redditor u/snowboardingbum100 complained about the peeled off part at the top right corner of his Pixel 4XL’s back cover. He said he could insert a fingernail on the space between the back cover and the main body of the device. While Google offered to replace the device as the Redditor’s phone has device insurance, he will still incur a $99 deductible for the replacement phone. 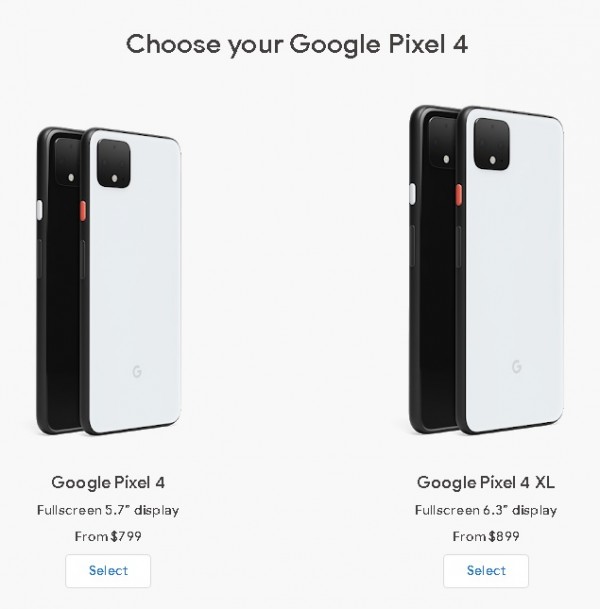 Since he complained about the deductible and asked for a manufacturer’s warranty, his request was declined, and he still could not get warranty claims.

Redditor u/igiverealygoodadvice is more fortunate because he got a phone replacement when he complained about battery swelling in his Pixel 4 XL. This happens when battery leaks and the moisture reacts with the chemicals that cause the battery to expand.

He now received his third replacement phone within 10 months as he got the same issues with the phones he received. Thus, the Redditor thinks the phone has a design flaw, which leads to battery swelling and peeling off of the back cover.

Even though it is somewhat unusual for Google to discontinue a phone this early, the design issue may have prompted the company to take it off from the market, which is more practical than continuously sending replacement phones.

How to install or upgrade to macOS Big Sur

Metro: Exodus hands-on: walking the wasteland with the 4A Games devs

Android 11: How to install it right now on these phones...

When coffee makers are demanding a ransom, you know IoT is...

Postmates cuts losses in Q2 as it heads towards tie-up with...