The cases of kidnapping are now increasing amid pandemic. In Australia, several Chinese students were reportedly kidnapped and paid a ransom. A total of millions of dollars were sent to the suspects from the parents of the victims. Here’s the catch, though. Authorities found out that most of the Chinese students’ cases were ‘staged kidnapped.’

BBC reported that several Chinese students– or anyone with Chinese surnames are now the targets of a virtual kidnapping scam.

In Sydney, Australia, eight kidnapping cases of all Chinese nationalities were reported. New South Wales police said that the kidnapping has been increasing in the country and was operating on an ‘industrial scale.’

However, compared to other kidnapped victims, these Chinese students were not literally forced to enter a van or had their arms and feet tied up. It was intentional, made by themselves. 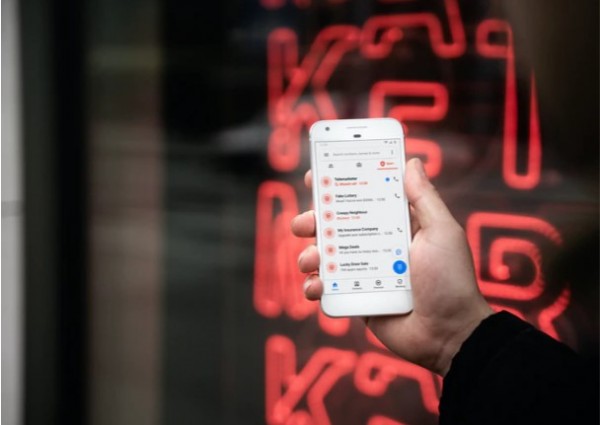 NSW confirmed that the kidnapping cases were all ‘staged.’ This means students were the ones who tied themselves up and took pictures to send to their families.

In many cases, the victims have actually blackmailed themselves. Interestingly, a new call scam has been actively calling Chinese students in the country. Scammers pretend to be officials from the Chinese embassy or any government offices. Once they’re introduced, they will call students to warn them about a possible case filed against them in China. To be acquitted or prevent deportation, they need to pay a sum of amount to the scammers, like a prison bail.

Once the victim said that they don’t have money, the ‘officials’ will force them to pose a kidnapping scheme. By tieing themselves up, looking a bit stressed, and sending pictures to their families, the scammers will receive millions as ransom.

When the parents finally talked to real police authorities to find their children, the victims were always safe and unharmed, the next day.

One case states that a victim’s father exactly paid $1.43 million for her daughter to be freed from the scammers.

NSW said that the scammers collected over $2 million, just by fake calling Chinese students in Australia.

Most teens nowadays are the ones that pose kidnapping, either to extort money from their parents or simply rebel.

Last year, a 16-year-old teen from the Bronx staged her own kidnapping scene due to her ‘overprotective’ mother. The kidnapping crime was caught on CCTV cam, which went viral. She also admitted that the kidnappers, who put her to a van, were all her friends. Her mother didn’t identify.

Google and India Want to Create $50 Worth Smartphone, Aiming To Defeat China?

Google is making autofill on Chrome for mobile more secure

Android Hack: Features You Probably that You Should Have Known

The Internet of Things (IoT) and why it matters

FaZe Barker Fired From The Organization Due To A Grave Misconduct; Alleged Victim Speaks...

The best mining pools of 2018 for cryptocurrency

According to a report from Bloomberg, Apple has been working on multiple new Macs. In particular, Apple could be planning to release...