British Telecom (BT) had already expressed its opinion regarding the United Kingdom government’s plans to erase the Chinese company Huawei off the grid entirely. It turns out that it will not be easy as planned. The agency said that 10 years won’t be enough for the government to remove the Chinese company. Here’s why.

Huawei ban may result to ‘outages’

Chinese company Huawei was already filled with negative complaints since the day that the United States President Donald Trump called it Chinese spyware.

The United Kingdom follows this pattern. However, its British Telecom had a different stance regarding the issue.

Philip Jansen, the chief executive of B.T., via The Guardian, warned that there will be several possible security risks and outages that may result in the Huawei ban.

It was planned that 10 years would be enough for the government to totally erase its dependency on the company, especially now that it plans to go all-out in the 5G tech. However, Jansen thinks it would not be enough time.

Here’s what he thinks, though. The British Telecom community can make this suggestion possible for as early as five years– not possible for 10 years.

What happens once Huawei is out of the U.K.? 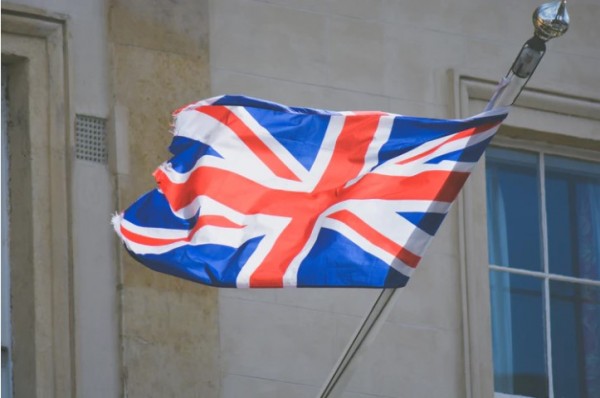 One of the main questions that most people ask is whether huge can be the effect, once Huawei is fully removed from the U.K.

Jansen believes that the effects may be paramount for the British people. There will be outages or, worse, possible security risks for their British customers on the line.

“But we need to make sure that any change of direction doesn’t lead to more risk in the short term – I think that’s where the detail really matters. If we get in a situation where things need to go very fast, then we go into a situation where service for 24 million B.T. Group mobile customers is put into question – outages would be possible,” added him.

“Secondly, the security and safety in the short-term could be put at risk – this is really critical here. If you are not able to buy or transact with Huawei that would mean you wouldn’t be able to get software upgrades if you take it to its specificity.”

The U.K. government is widely expected to announce a policy shift tomorrow.

Galaxy Z Fold 2's hinge lets it do something only one other foldable phone...

With feature updates and new accessories, the RODECaster Pro is a podcaster’s dream come...

US beat China on App Store downloads for first time since 2014, due to...