If you will see a $50 worth smartphone in the market made by Google, will you buy it? Google has been known for making quality phones, such as with its Pixel series. Now, the tech giant is looking to partner with a company from the second most-populated country in the world, India. Here’s their plan: make a $50 worth smartphone for rural areas to access gadgets. Another thing is to beat Chinese companies. Here’s why.

This may be the new cheapest smartphone you’ll see

(Photo : Photo by Markus Winkler on Unsplash )
Google and India Want to Create $50 Worth Smartphone, To Defeat China?

According to CNN, last week, Google announced its partnership with one of the hottest Indian tech companies called Jio Platforms. Google invested an amount of $4.5 billion to the Indian firm. They wanted to create the cheapest (or one of the cheapest) smartphone in the world– with an amount of only $50 below.

This device targets to help rural areas in the country that doesn’t yet own a cellphone. Counterpoint Research estimated that there are 500 million people in India that don’t own any gadgets, due to poverty and lack of proper facilities to reach signal beyond the cities.

This plan seemed to be a great idea to allow people to reach technology anywhere they are. However, for Chinese companies, this will be an upcoming nightmare.

So far, China is the country that held the top spot for the cheapest smartphone provider in the world. Almost more than half of the world supports Chinese phone brands.

So once they touched this industry, Google-India partnership may also tap the current spot of China in the cheapest phone area.

India-China cold war against each other

On June 30, India banned 59 apps in their country. More than half of this population comes from Chinese apps, including TikTok and WeChat.

“The compilation of these data, it’s mining, and profiling by elements hostile to national security and defense of India … is a matter of very deep and immediate concern which requires emergency measures,” the agency said.

Due to India’s sudden decision, the sales of Chinese companies in the country plummeted at the same time.

“There has been public anger directed towards China,” Canalys research analyst Adwait Mardikar wrote in a note. “The combinations of this and the […] self-sufficient initiatives by the government have pushed Chinese smartphone vendors into the eye of the public storm.”

Is it possible though? 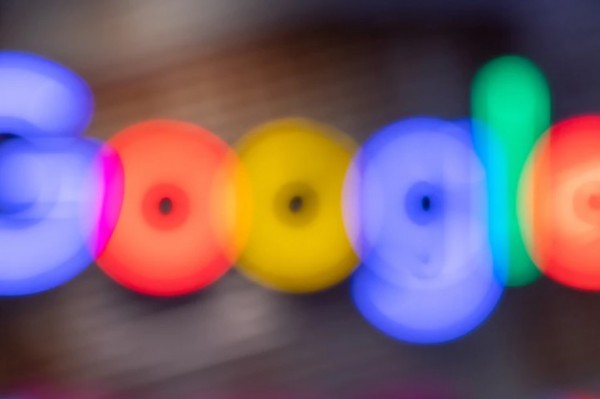 (Photo : Photo by Mitchell Luo on Unsplash )
Google and India Want to Create $50 Worth Smartphone, To Defeat China?

Whether to beat Chinese companies or provide rural communities with smartphones, the question still lies: is it possible to create a $50 smartphone?

Kiranjeet Kaur, senior research manager at IDC, warned that it may not be possible for India to create this cheap phone– despite Google’s presence in it.

So far, the budget phone in India ranges from $70 to $100. But pushing the limit to $50 may be a difficult goal to achieve, said the analyst. Not only that, but rural Indians may still be unable to purchase a $50 phone.

Are you willing to buy Google’s $50 smartphone?

ALSO READ: Does ‘i’ Mean India? Heads up, as iPhone 11 Might Come From India

COVID-19: Workplace app gets an update to help get you back to the office

Enter for your chance to win a Google Pixel 4A*

We're giving away an unlocked Google Pixel 4A smartphone to one grand prize winner. *Open...

How to enable the Verified Calls feature on Android