Over hundreds of prominent British universities and schools, and dozens of charity organizations were recently found to be victims of a massive cyber hack. The hacking started in May, but the company that holds the info was only able to inform the victims, a month after the breach. Find out whether your school is included on the long-list of victims.

Blackbaud, the world’s largest cloud computing provider company, was recently hacked by an unknown group. This South Carolina-based company serves as the biggest cloud provider for well-known British universities. Not only that, but the company also had a partnership with a dozen churches, charity organizations, museums, and other international groups.

However, in May, the company started to notice a hacking operation that has been getting all the info from their said clients. Over a month after that, Blackbaud only announced to the public and their customers that their data were compromised due to the hacking.

In addition to that, Maccabi G.B., the organization that provides services to 44 Jewish primary and secondary schools, admitted to being one of the victims.

“Blackbaud has reported a data breach incident which has potentially affected a large number of U.K. organizations using its services, and we are making inquiries,” a spokeswoman for the United Kingdom Information Commissioner’s Office. “Organisations involved should be getting in touch with their customers to inform them if their personal data has been impacted.”

U.K.’s National Trust is a victim too

To make the hacking worse, U.K.’s National Trust, the country’s largest charity organization dealing with historical interest and natural beauty of the country, was also part of the list.

The volunteering and fundraising community info were the ones that got hacked. But not the data of its over 5.6 million members. 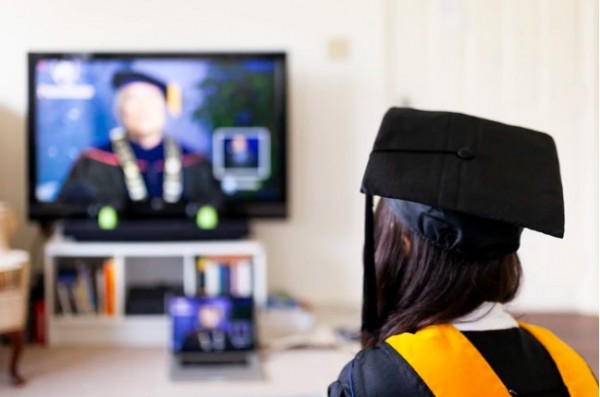 Another admission of Blackbaud on the massive cyber hack was that the company paid a ransom to the hackers to destroy the data they got from the company.

However, it’s not sure whether the agreement was successfully done at the end of the hackers.

Blackbaud said that they will cooperate with the authorities to make sure that they caught the hackers behind the crime.

“Every point we were working closely with law enforcement and other specialists,” said the company. “We take our regulatory responsibilities seriously and comply with GDPR at all times, including in this instance.”

This article is owned by Tech Times, written by Jamie P.

How to find and fix vulnerable default credentials on your network

Where to buy a webcam: these retailers still have stock

Galaxy Fold 2: All the rumors, leaks and speculation ahead of...