Huawei removal might cause “blackouts” and cost billions, British mobile carriers said. According to CNBC’s latest report, British mobile network operators warned about the severe disruption for customers if Huawei equipment is removed from their networks–it would also cost the firm billions of pounds, stated by Vodafone.

To enter the draw take a picture of huawei logo and mention @ASHRAE_KSB and @huaweimobilekw with the hashtag #huawei_ashrae  pic.twitter.com/lX4pEsU0Zk

The head of Vodafone’s networks in the United Kingdom (U.K.), Andrea Dona, said on Wednesday, July 8, that if the carrier is forced to swap Huawei telecoms kit out for another vendor’s, it would have to spend-figure billions. Contrary to an initial decision in January to give the firm a restricted role, it was reported that Huawei will be removed entirely from Britain’s 5G mobile networks, as prepared by the government’s plans.

In non-core parts of U.K. telecom providers’ infrastructure, it is required to reduce the share of Huawei kit to 35% by 2023 under the current government guidelines. Vodafone’s network contains two-thirds of Ericsson and one-third Huawei, while BT’s network currently consists of one-third Nokia and two-thirds Huawei.

However, the decision was considered later since the United States already imposed sanctions on Huawei, which is aimed at cutting off the Chinese firm from chip supplies.

Andrea Dona said Huawei’s equipment will be replaced with another vendor’s equipment by 2023. After that, customers may experience loss of signal for a couple of days. A five-year transition plan was called by Dona and an executive from BT, to avoid such disruption. 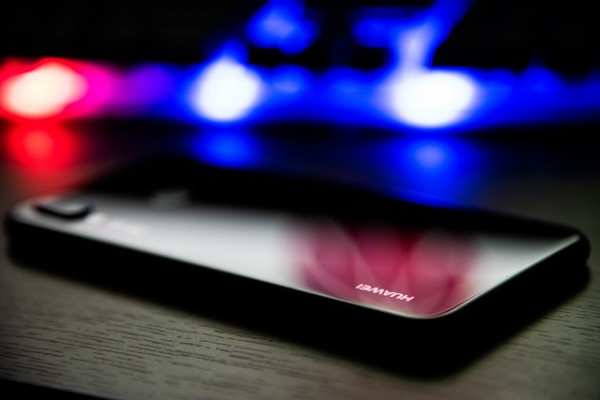 “It is logistically impossible I believe to get to zero in a three-year period,” said Howard Watson, the BT Chief Technology Officer. to the lawmakers on U.K. Parliament’s Sciences and Technology Committee; EE, the biggest mobile network of the U.K., is owned by BT.

“That would literally mean blackouts for customers on 4G and 2G as well as 5G throughout the country,” he added.

Washington’s officials are concerned that the country’s sensitive communications will be spied on by Beijing once the Chinese telecom giant enables it. This led the U.S. to pressure the British government to change its decision to provide Huawei a role in its 5G rollout.

FaZe Barker Fired From The Organization Due To A Grave Misconduct; Alleged Victim Speaks...

Light, the company behind the Nokia 9 camera, quits the smartphone business

Motorola Edge Plus: The best cameras of any Moto phone —...