Apple warns MacBook users to avoid covering their laptops’ cameras because it could lead to serious damage to their device. New York Post reported that the action could break the user’s MacBook display. This month, the giant manufacturer told MacBooks, MacBook Pros, and MacBook Airs users to rely on the green camera indicator light adjacent to their laptop camera.

(Photo : Sergey Zolkin on Unsplash)
Severe Damage on Your Laptop’s Screen Can Happen When You Cover Your Camera, Apple Warns: Here’s Why

The tightly designed computer’s ability to close might be prevented in the MacBook users will put Post-it notes, a sticker, or any other paper covering to block their laptop’s camera, which could break the screen or lead other serious damage. MacRumors previously reported that one MacBook owner broke his laptop’s display after applying a webcam cover. Dashwin, a MacRumors forum member, broke the screen of his 16-inch MacBook Pro in April after using a webcam cover.

“The latest MBP 16 inch with the thin tiny bezels and display comes at a cost of breakage with the tiniest of forces with a webcam cover in place,” said Dashwin.

Dashwin confirmed the web the webcam cover he used on his MacBook was the same one he used on his 2011 MBP, but it didn’t damage the device or created any issues.

“If you close your Mac notebook with a camera cover installed, you might damage your display because the clearance between the display and keyboard is designed to very tight tolerances,” wrote Apple on its official website.

Camera covering is not the only problem

Using camera covers can also affect the performance of your MacBook since it can also interfere with the device’s ambient light sensor, as well as prevent features such as automatic brightness. Apple’s Retina display True Tone technology might also malfunction if webcam covering is used. 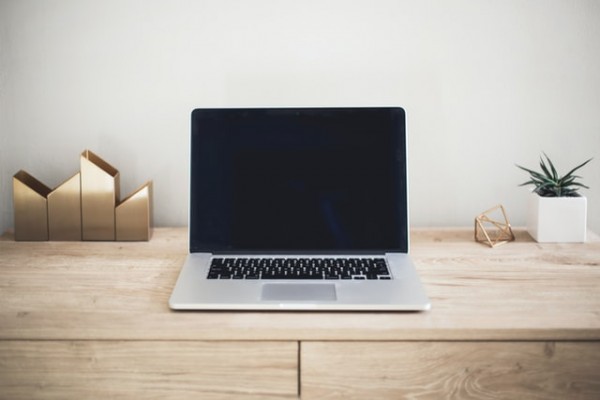 (Photo : Kari Shea on Unsplash)
Severe Damage on Your Laptop’s Screen Can Happen When You Cover Your Camera, Apple Warns: Here’s Why

However, ZDNet previously reported that the MacBook user’s problem is not using camera coverings. Some users are using other things to cover their laptop’s camera, such as gums, plastics, band-aids, and other small things that fit their camera. The report said that the information on what camera cover should be used for Macbooks was included in Apple’s support document.

The instruction states that the covering must not be thicker than an average piece of printer paper (0.1mm) and should not leave an adhesive residue or any sticky material on the laptop’s camera. Apple warned those owners using a camera cover thicker than 0.1mm to remove the material before closing their device.

If ever you accidentally damaged your MacBook’s display, AppleCare+ will cover the damage. Apple suggests that users must check the light indicator of the camera to see if it is working; if the light is green, then the camera is on, but if it’s not glowing, then it is off.

China Requires Players to Use Their Real Name in Online Games as Real-Name Verification...

8 photo-editing apps for Android and iPhone that make your phone...