About five million British kids under 13 years old were allegedly exploited on Youtube, as per the class-action lawsuit filed against the video-sharing platform. Under U.K. and E.U. laws, if a company wants to save user data in their system, they need to seek consent to the users affected. Youtube, however, failed to do so.

As first reported via Daily Mail U.K., a class-action lawsuit worth $3.1 billion was filed in July against Youtube in the U.K.’s High Court. It was filed by privacy campaigner Duncan McCann and was said to be first of its kind in Europe.

McCann claims on the filing that Youtube allegedly breaches the privacy rights and data of their children users in the country. About five million kids under 13 years old were said to be victimized by the exploitation.

Documents showed Youtube has been getting children data without any consent and sell it to third-party advertising companies.

Under the U.K.’s Data Protection Act and the E.U.’s General Data Protection Regulations (GDPR), every company is required to seek consent from their users when getting their data. Failure to do so may follow punishments in the court. 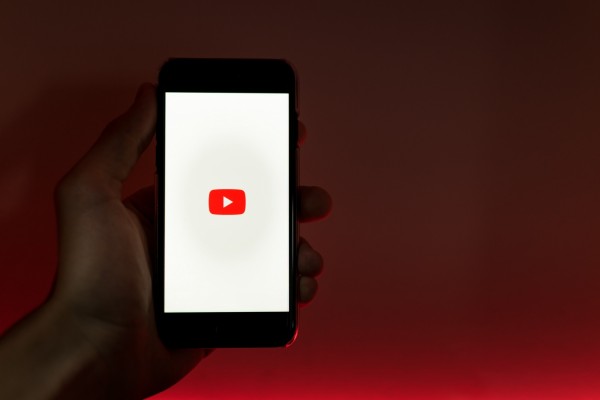 Google, as the mother company of Youtube, will be the one to face the possible $3.1 billion class-action lawsuit. Once successful, all children and their parents will be compensated of around $640 each.

A Youtube spokesman, however, defended the issue and said that they did not exploit any info from their children users in UK.

As a matter of fact, they clarified that “Youtube [as a platform] is not for children under 13 years old.” According to the post, Youtube’s kids’ platform called Youtube Kids app should be the one that these children must be using.

“We don’t comment on pending litigation. YouTube is not for children under the age of 13. We launched the YouTube Kids app [in 2015] as a dedicated destination for kids and have made further changes that allow us to protect kids and families on YouTube better,” said on the report.

Google may also argue that a lot of changes in privacy alerts were already applied by the platform over the years now.

These were a series of changes that it introduced last year to improve parents’ notification, limit data collection, and restrict personalized adverts.

So far, Google nor Youtube have not yet updated their statements on the matter.

Gmail's Logo New Look: What Changes Made So Far?

The best hidden features in iOS 14

Brazil Receives Moto E7 Plus Powered by Snapdragon 460; 4 GB RAM and Other...

Now in general availability, the service lets organizations connect directly to customers in an interface...