Apple’s iPhone 12 is coming soon! Are you ready to see the new camera specs, performance speed, or prices it packs? Here’s everything we know so far!

(Photo : Photo by Tyler Lastovich on Unsplash )
UPDATE: New Things You Should Know About iPhone 12

Based on rumors, it’s now a month away before we get to see the newest iPhone 12. In October, the latest Apple iPhone model is expected to be released.

So far, the model’s whole new image is slowly unveiling through few legit announcements or leaked info. We are expecting four models under the iPhone 12 series: two standard and two non-pro models. According to reports, the sizes are standard 5.4-inch and 6.1-inch size, while the Pro will have a 6.1-inch and 6.7-inch version.

Here is everything we know about prices, design, camera specs, performance, and release date.

A lot of reports told us that the upcoming iPhone 12 is quite similar in its design with an iPad Pro. So, technically, it also looks a lot like iPhone 4.

However, on Saturday, Sept. 12, a leaked video of the model circulated online via the Everything Apple Pro page. It confirms the physical structure of the device, so as the cutouts, it could possibly have. 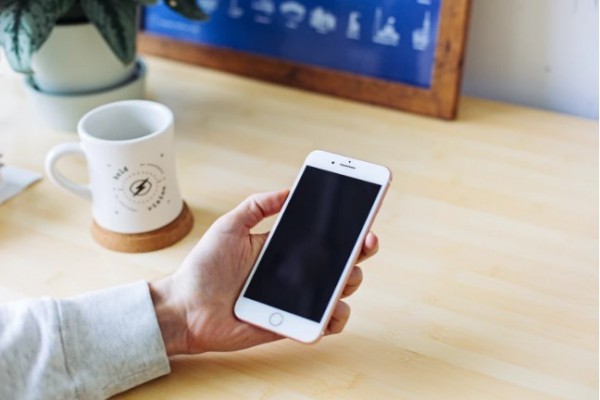 (Photo : Photo by Mia Baker on Unsplash )
UPDATE: New Things You Should Know About iPhone 12

Apple is likely to support a new and better processor for its next-generation iPhone models. That means the iPhone 12 will have A14 Bionic chip, calculated to offer both better performance and better battery life.

As reported in the previous articles, the upcoming iPhone 12 jumps a big advancement towards the camera specs. Due to the major additional LiDAR sensor, the iPhone 12 camera allows the phone to map out the space around it more accurately by sensing space.

It is also said to improve the said device’s augmented reality features, which assisted by faster autofocus.

The lowest iPhone 12 model that’s coming in October is at $649. It is suggested to be iPhone 12’s version of the recently-launched iPhone SE.

For now, nothing’s sure yet on the prices of other iPhone 12 models.

Normally, Apple has a pattern when it comes to launching its models. September is the usual date of the release, but since many things happened in the past like pandemic and such, it is expected for the devices to be released in October.

India smartphone shipments slashed in half in Q2 2020

Save up to 75% on hundreds of PS4 games in the July Savings PlayStation...