iPhone 12 is coming pretty soon. We might need to wait for at least a month, based on the previous rumors. Despite the wait, many leaked specs were already out on the internet, so we slowly get the picture of how the next iPhone model will look, how it will perform, and more. But since not all people can afford iPhone or not an Apple fan, some of the suggested smartphones are comparable to the popular brand–that you could also buy.

iPhone 12 competitors you can buy!

Apple’s iPhone 12 may be a good catch for most of us, yet other brands could still compare with the model. Here are the top 5 smartphones we found:

Sony released the Xperia 1 II months ago. But starting on Thursday, Sept. 17, a new Sony Xperia 5 II will be released. Based on the previous rumored specs about the device, it will have the same specs with the Xperia 1 II.

The phone will have a 6.1-inch screen that comes with a 120Hz refresh rate and Sony’s trademark 21:9 aspect ratio. It is expected to support Snapdragon 865 with 8GB and 128GB of storage. 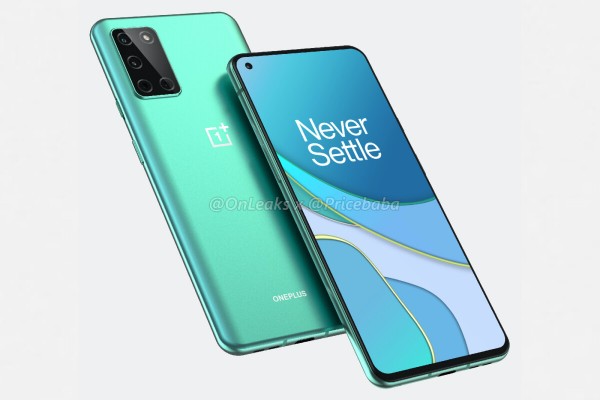 If a bigger screen smartphone is what you like, here’s another iPhone 12 replacement for you.

OnePlus 8T is said to feature a 6.55-inch screen display with full-HD+ resolution and 120Hz refresh rate. It will also be powered with Snapdragon 865+ SoC and may come in two variants – 8GB + 128GB and 12GB + 256GB. Surprisingly, the phone may be packed with a 4,500mAh battery with support for 65W fast charging.

This phone will be reportedly released in September or October.

One of the biggest rivals of Apple in smartphones is the South-Korean brand Samsung. As of now, the brand already released details of its version of iPhone 12 in guise of the upcoming Samsung Galaxy S21 Series.

Unfortunately, Samsung Galaxy S21 Series will be a little late, available in February. 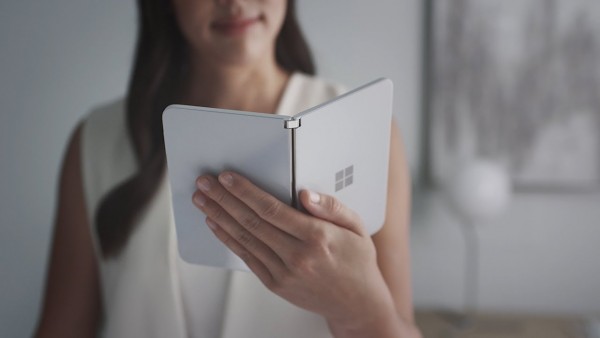 If you’re tired of the old-looking design of smartphones, here’s a possible solution to your problem. Here’s the new Microsoft Surface Duo.

This foldable smartphone offers two displays in a single smartphone. The two separate screens are connected through a visible hinge. This phone has two 5.6-inch screens (8.1 inches combined). 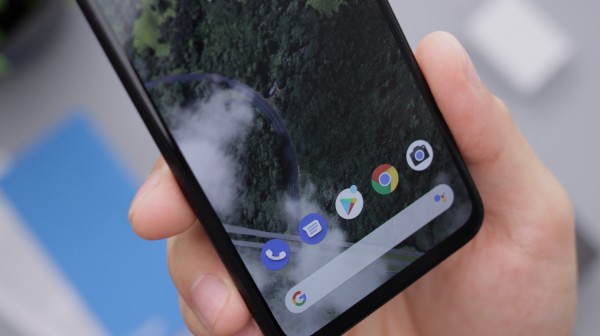 The list of iPhone rivals would not be complete without a Google Pixel on the side.

Interestingly, the iPhone is also expected a new Google Pixel 5 coming out on Sept. 30. Design-wise, the Pixel 5 will be quite similar with the Pixel 4a. The phone reportedly has 8GB of RAM (a record for Google), a 90 Hz screen, and a new ultrawide camera on the back for the new specs.

ALSO READ: UPDATE: New Things You Should Know About iPhone 12

'Horizon Zero Dawn' on PC: How to Stop the Game From Lagging

The Automatica automates pour-over coffee in a charming and totally unnecessary...

Most mornings, after sifting through the night’s mail haul and skimming the headlines, I make myself a cup of coffee. I use a...