Hundreds of open-access (OA) scientific journals are starting to disappear online. About 200 science researches were found deleted on the web, and nearly 900 may be up next. Why is this happening?

Scientific journals are starting to be deleted

Science Mag first reported about a phenomenon that has been happening in the online world.

Hundreds of scientific journals that were under open-access (OA) format on the Internet were said to be vanishing over the last two decades.

Exactly 84 online-only OA journals and nearly 100 more in the social sciences and humanities subject, went missing online since the last years. About 900 published scientific articles were also in the brisk of being deleted from the world wide web.

Mikael Laakso, an information scientist at the Hanken School of Economics in Helsinki, and a co-author of the study, posted on the arXiv preprint server, observed the said conclusion their recent data analysis.

Experts suggest that these journals could be missing or being wiped off from the Internet due to many reasons. First, the publisher may had stopped paying to keep the publication page. Second, the journals may have been hosted on an online platform which originally belonged to an academic institution, that could be left out without being updated.

“There’s been established processes, budgets, and culture in place for libraries to preserve purchased content, while what is just out there available for anyone to download for free has not been enrolled in such processes and thus runs the risk of falling through the cracks if the publisher vanishes,” he said.

However, Laakso still believed that online journals should not be missing like that.

“There shouldn’t really be any decay or loss in scientific publications, particularly those that have been open on the web,” explained him.

On the other hand, Andrea Marchitelli, managing editor of JLIS.it, the Italian Journal of Library, Archives, and Information Science, who was not involved in the study, stated otherwise. He believed that publishers should be able to invest money in order to keep their articles posted.

“The analysis demonstrates that research integrity and the scholarly record preservation … are at risk across all academic disciplines and geographical regions,” he justified. 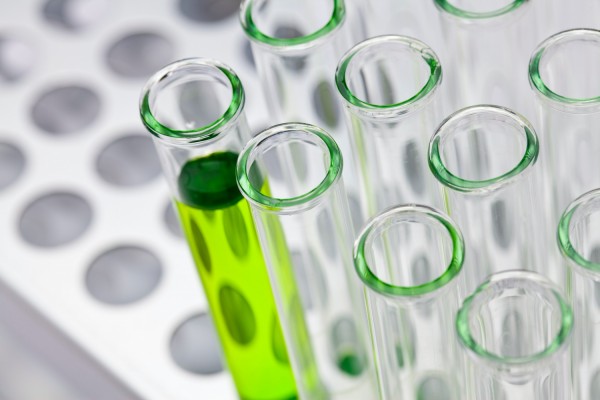 Scientific researches have been the best weapon of analysis and scientific conclusion. When they disappear from the Internet, chances that they will never be read again increases more.

So, which journals went missing over the last two decades? Or are they related to COVID-19 researches?

Before you hopped up on the speculations, the researchers that found the missing articles did not specify which scientific journals went missing from the net.

However, due to the high volume, there could be chances that other COVID-19 related researches joined the list.

Gmail's Logo New Look: What Changes Made So Far?

UPDATE: New Things You Should Know About iPhone 12

Light, the company behind the Nokia 9 camera, quits the smartphone business

Is this black and red PS5 the real deal? Maybe, but...

When the design of the PS5 was finally unveiled, it’s fair to say it left fans split down the middle. Some people loved...