While Apple recently allowed xCloud and Stadia in its App Store after adjusting its policies on streaming apps and services, Microsoft did not agree with the terms that come with it.

According to a statement from a Microsoft spokesperson, the policy continues to provide “a bad experience for customers,” which is in direct contrast to Microsoft’s high regard in providing player satisfaction.

(Photo : David Ramos/Getty Images)
BARCELONA, SPAIN – FEBRUARY 26: A logo sits illumintated outside the Microsoft booth on day 2 of the GSMA Mobile World Congress 2019 on February 26, 2019 in Barcelona, Spain. The annual Mobile World Congress hosts some of the world’s largest communications companies, with many unveiling their latest phones and wearables gadgets like foldable screens and the introduction of the 5G wireless networks.

The App Store has been recently under major scrutiny for its policies, including the Apple’s 30% cut from developers’ revenues for app in the App Store as well as its game streaming restrictions. The App Store previously prohibited Stadia and xCloud apps because of security issues.

However, Apple recently amended its policies and has already allowed both xCloud and Stadia to exist on the App Store, but added some conditions. According to Gamerant, the updates state that games in a streaming service should be downloaded individually from the App Store while the streaming app should prevent subscribers from buying a game more than once. 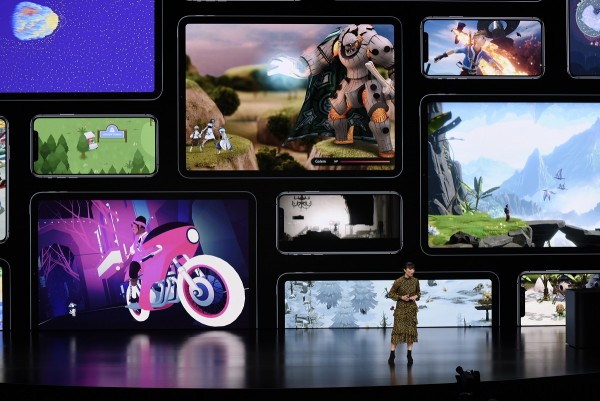 Microsoft disagrees with App Store’s policy as it may affect future xCloud users who may want to keep an entire game library in one place, instead of downloading them individually. Microsoft hopes Apple will make necessary change in the future since it has already opened up after its initial banning of xCloud and Stadia apps.

Apple versus Epic over 30% revenue cut

Epic Games CEO Tim Sweeney criticized the App Store’s revenue sharing policy as Apple charges 30% fee from the revenue collected by app developers that use the App Store and added in-app purchases within the mobile version of Epic’s highly popular game Fortnite. Apple’s response was to ban Fortnite in the App Store. Tech Times reported in August that Apple will have no exception regarding its policies amid its dispute with Epic.

Fortnite was among one of the most downloaded games on the store while the ban has put millions of Fortnite accounts at risk of being deleted. Apple also vowed to revoke its decision if the developer removes its own-app payment system and adhere to its App Store policies. Epic did not give in to Apple’s demands, but instead slammed the company with a lawsuit. 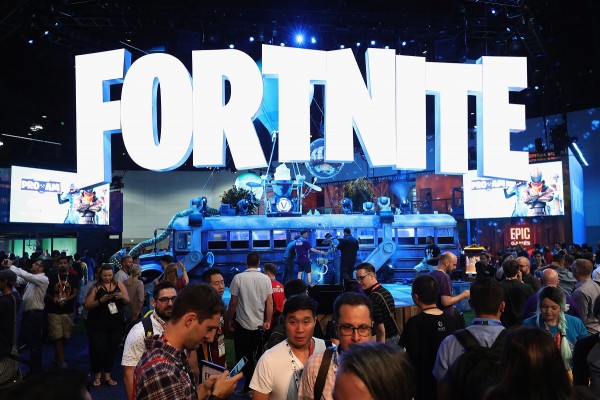 Epic got various support from developers across the U.S., Europe, and Asia. Microsoft even filed a declaration of support stating that Epic Games did “the right thing for developers and gamers.”

Also, in an interview by Politico in June, Microsoft President Brad Smith criticized Apple’s 30% cut, which he claimed to give a tougher burden on fair competition compared to Microsoft’s antitrust case back in the early 2000s.

Without mentioning Apple in his comments, Smith added to a growing backlash against the iPhone maker who is scrutinized for taking advantage of its role as the sole gatekeeper of what apps can be installed on iOS devices like iPhones and iPads.

Meanwhile, Project xCloud will be soon launched exclusively on Android devices while Microsoft did not push for developing the iOS version due to the App Store’s previous xCloud ban. It is also unlikely for Microsoft to continue with it based on the company’s reaction to Apple’s recent policy change.

This is owned by Tech Times

The best hidden features in iOS 14

Nokia’s affordable 5G phone with Dimensity 800 in the works