On Wednesday, Aug. 26, Epic Games has officially announced that its popular battle royale Fortnite will no longer have its Season 4 update for iOS users. Though its expected, people are still mad about what happened.

The feud between Epic Games and Apple has not yet ended. On Wednesday, Aug. 26, Epic Games has officially announced the sad news that the updated Season 4 of Fortnite would no longer be available for iOS users to download.

This unfortunate, though not shocking at all news, was announced by Epic through their website’s FAQ page.

“Apple is blocking Fortnite updates and new installs on the App Store and has said they will terminate our ability to develop Fortnite for Apple devices. As a result, Fortnite’s newly released Chapter 2 – Season 4 update (v14.00), will not release on iOS and macOS on Aug. 27,” said on the announcement.

“If you still want to play Fortnite on Android, you can access the latest version of Fortnite from the Epic Games App for Android on Fortnite.com/Android or the Samsung Galaxy Store,” added on the page. 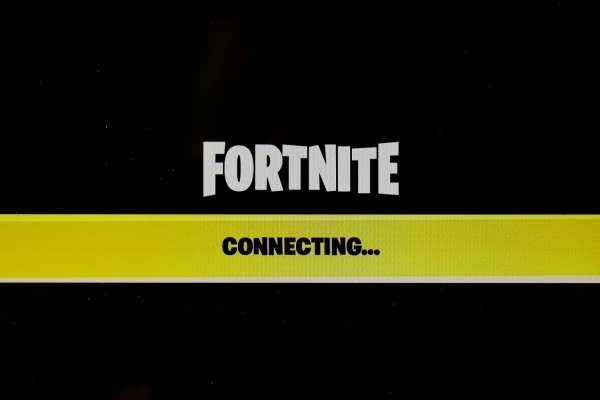 (Photo : REUTERS/Brendan McDermid)
The popular video game “Fortnite” by Epic Games is pictured on a screen in this picture illustration August 14, 2020.

Sad to say, the next Season of Fortnite may seem to be one of the much-awaited events of the famous game. But, iOS users will no longer have this opportunity.

Forbes reported that the new season comprises of the partnership between Epic and Marvel. That means a lot of the Marvel heroes would be dropping out in the game. That’s too bad.

Here is the list of the Marvel heroes that will be entering the game:

We don’t know yet if all these heroes will be having their Battle Pass Skins– but of course, we’re still looking forward to it.

It is all been said and done when it comes to both sides of Apple and Epic Games. On Aug. 13, the cold war started when Apple removed the game from its App Store choices.

This was due to Epic’s ‘own’ decision to introduce its in-app payment system– taking losses for Apple up to 30%. Google Play Store then, joined the war against Epic and also removed the battle royale game from the store.

After that, Epic launched online anti-Apple propaganda against the tech giant through the trending #FreeFortnite. It even got more serious when the game released a parody video of Apple’s advertisement by calling it their own as “Nineteen Eighty-Fortnite.”

Shared hosting vs VPS hosting: Which package should I choose?

Nanoleaf’s new Hexagon Shapes are a surprisingly lively and organic addition to your home...

How to install or upgrade to macOS Big Sur

Installing or upgrading to macOS Big Sur later this fall will be a quick, painless...

How to enable the Verified Calls feature on Android