Are you one of those women that posted ‘Challenge Accepted’ on a famous photo-sharing app, Instagram? Here’s a warning that you must know. An iOS 14 user has found an interesting yet scary observation on the Facebook affiliate app. Instagram allegedly opens your phone camera in the background, without you using or knowing it. Here’s what happens.

A new trend is now hooking up most women on Instagram called ‘Challenge Accepted.’ Its when a woman posts her pictures with a black and white theme on it. After that, she will also tag three other women and fill in the hashtag ‘challenge accepted.’

New York Times reported that the new trend has the purpose of promoting women empowerment within every girl in the world. Here’s bad news, though. Instagram was found with a sneaky camera that allows the platform to access your phone camera, without you knowing.

Daily Mail UK claims that a Twitter user named KevDov recently posted a screenshot of evidence showing Instagram is accessing the phone camera, even when they shouldn’t.

Using an iOS software called ‘Access Dots’– which Tech Times noted on one of its reports– all third-party apps that illegally access camera or microphone will be monitored through a green or orange dot on the screen.

Once the software detects a third-party app that illegally opens your camera or mic, the dot will pop. And that’s what happens on the tweeted screenshot.

“Casually browsing Instagram when suddenly the new iOS 14 camera/microphone indicator comes on. Then control pane ratted out the app behind it. This is going to change things,” he wrote in a tweet.

This tweet was called out by many Instagram users. They commended the new Apple app, which said to be prioritizing the user privacy of its customers. 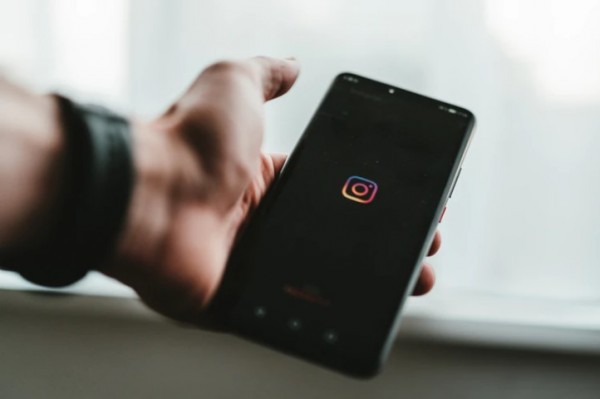 An Instagram spokesperson said on The Verge that all allegations about the camera spying are not true. The social media giant clarified that the camera access is not a hidden cam to illegally spy or record users; it’s actually a bug.

Access Dots has been a controversial tool for third-party apps. Since the software detects who’s actively spying you, a lot of apps are now raised with issues of privacy violations. One example was the Chinese video-sharing app, TikTok.

Anyone who copy-pastes this article is not allowed to use the content.

To get more updates, visit https://www.techtimes.com/